The future of Local Area Energy Planning in the UK

Energy Systems Catapult was commissioned by UK Research and Innovation (UKRI) to assess the landscape of Local Area Energy Planning (LAEP) in the UK.

LAEP is expected to be a significant component of a place-based approach to Net Zero that will be vital for government to meet its ambitions.

Increased interest in Local Area Energy Planning has created an active landscape of programmes, projects and initiatives which may not always be aligned in approach and may not connect action with outcomes. This creates significant comparability challenges and an inability to ensure the sum of the local parts equals a whole national picture. This report provides an assessment of the current scale of UK energy planning undertaken by local authorities, and identifies barriers and challenges faced by those involved in its delivery. The report offers a clear definition of LAEP, and assesses the need for common methods, guidelines, templates, models and tools to ensure coherent and consistent plans. Six recommendations are made to ensure LAEP can deliver local action in support of net zero.

With urgent action needed, the report provides valuable insight for local and national policymakers, local authorities, network operators and investors about how we might turn our net zero ambition into practical action that benefits UK citizens and supports the Government’s Net Zero Strategy.

“We will take a place-based approach to net zero, working with local government to ensure that all local areas have the capability and capacity for net zero delivery as we level up the country.” 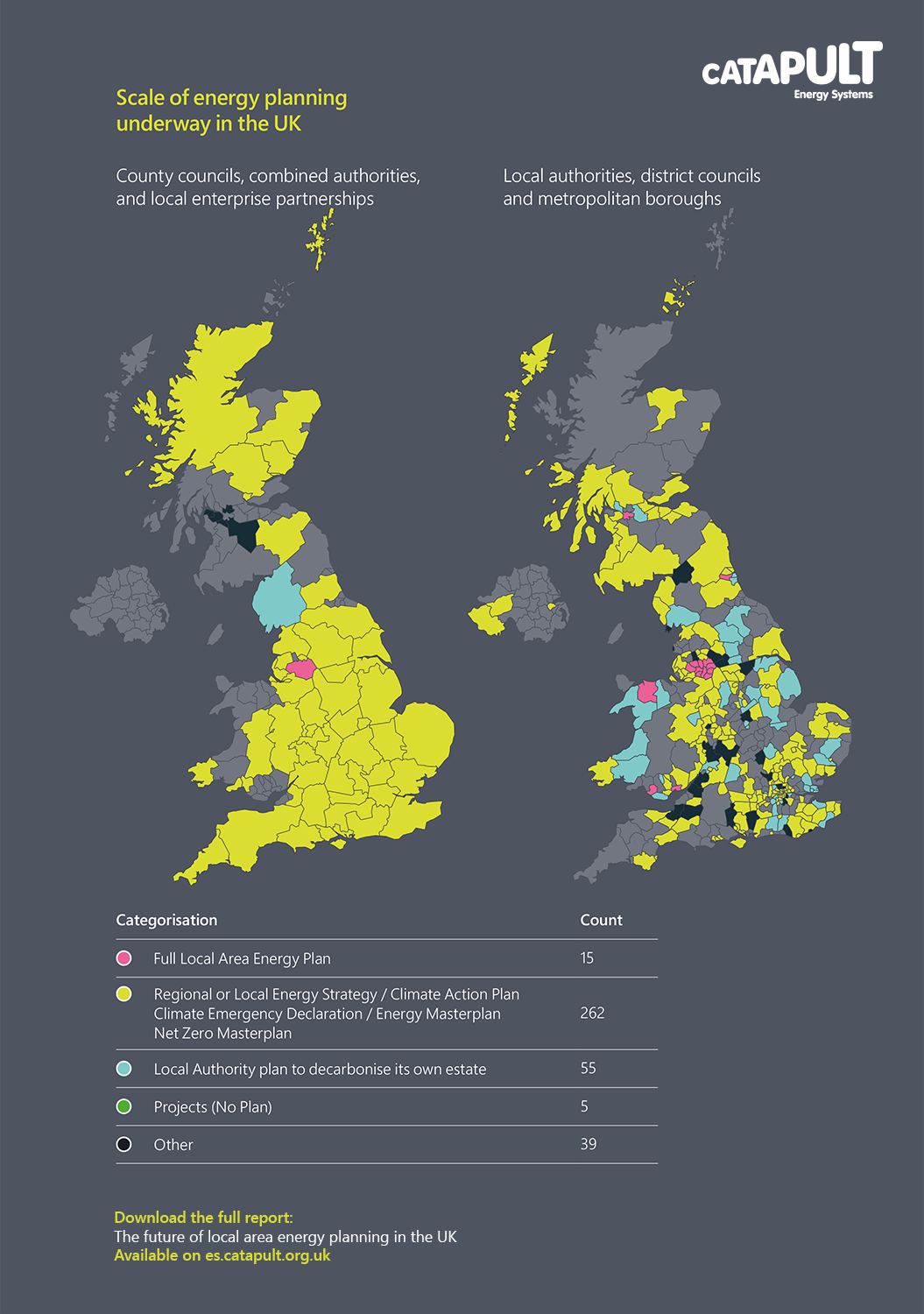 Figure 1: Scale of energy planning underway in the UK

The work is summarised below along with its six key recommendations.

Recommendation 1: Endorse the definition of LAEP proposed by this report

This report presents a definition of LAEP to be adopted by central Government providing clarity to stakeholders who are involved in the transition of local areas to net zero. The endorsement of the definition should be a collaborative effort between government departments (such as HM Treasury, BEIS, and DLUHC), representatives of local government (such as LGA), industry (Ofgem, ENA, National Grid), and other interested bodies with experience in this area (such as Innovate UK, ESC, CSE, Regen).

There is currently no mandate for local government to undertake LAEP, but the consensus from this project favours locally led activity. Local government was recognised to be impartial and democratically accountable, and LAEP led by local government encourages alignment with other local government policies on planning, transport, environment, health, climate change, housing, regeneration and economic development.

The geographical scale at which LAEP is carried out needs to be considered; plans which cover larger areas, led for example by the combined authorities, county councils or LEPs, tend to be more comprehensive and are more likely to identify a wider portfolio of investable projects. Local government organisations should collaborate to define LAEP areas and identify the lead organisation so that a LAEP best reflects existing local preferences, working arrangements and capacity to lead and resource.

Recommendation 3: Develop a method, guidelines and templates to assist in the coherent production of plans and establish roles and responsibilities

The research identified a market-driven need for a common method to govern the production of LAEPs. The absence of a method, guidelines and a consistent approach can hamper our understanding of what LAEP is, how to do it, what it should involve, who should be involved, and what it looks like when it is finished. It also affects broader concerns such as contradictions between neighbouring area plans, and central Government not being able to understand progress towards net zero.

Developing the method should be a collaborative effort which involves the appropriate government departments (such as HM Treasury, BEIS, and DLUHC), representatives of local government (such as LGA), industry (Ofgem, ENA, energy network operators, delivery organisations and investors), other interested bodies that have experience in this area (such as Innovate UK, ESC, CSE), and others drawn from the stakeholder community.

An assessment of available models and tools identified that no single, publicly available tool which is sufficiently developed to produce all aspects of a LAEP, without requiring significant IT resources and user training. Innovation funding could be provided to support the development of tools which are aligned with the LAEP method, with organisations considering how to best utilise, manipulate and assess data, visualise outputs and identify project and investment opportunities.

Funding may involve the appropriate government departments (such as HM Treasury, BEIS, and DLUHC, devolved governments), representatives of local government (such as LGA), industry (Ofgem, ENA, National Grid) as well as other interested bodies that have experience in this area (such as Innovate UK, ESC, CSE, Regen).

Recommendation 5: Establish a governance arrangement with key national stakeholders. Appoint a technical assistance facility to oversee the rollout of consistent LAEPs that supports net zero and the levelling up agenda

Key national stakeholders (e.g. central and devolved governments and Ofgem) should form a national governance arrangement to oversee and steer the delivery of LAEP, to align LAEP with national policy objectives, and to consider interaction with the national energy system. A delivery organisation would oversee the technical delivery and rollout of LAEP, acting as a technical assistance facility to develop the methods. The facility’s role includes:

LAEP delivers the desired coordinated approach to planning for net zero in local areas however there are several blockers to roll out across the country, one of which is funding. Local authorities do not typically have resources — people and money — to undertake producing LAEPs and delivering the actions that they identify. A mechanism is required that provides dedicated funding for the ongoing production and renewal of LAEPs, together with the proposed technical assistance facility to oversee their development and implementation. LAEPs are long-term strategic documents that need periodic review, updating, and continued stakeholder engagement to remain relevant. Such a model would help avoid the postcode lottery[1] of energy planning and action which favours certain areas or stakeholder groups. A blended funding mechanism is suggested which seeks funding from several sources including energy network innovation funding, local area match funding, and UK innovation funding and central/devolved government.

Funding may involve the appropriate government departments (such as HM Treasury, BEIS, DLUHC and devolved governments), representatives of local government (such as LGA), industry

(Ofgem, ENA, National Grid) as well as other interested bodies that have experience in this area (such as Innovate UK, ESC, CSE, Regen).

[1] The term “Postcode lottery” is used in two ways; to describe funding being distributed unevenly between areas; and outcomes from the energy transition for businesses and residents in an area being different when compared to other areas.